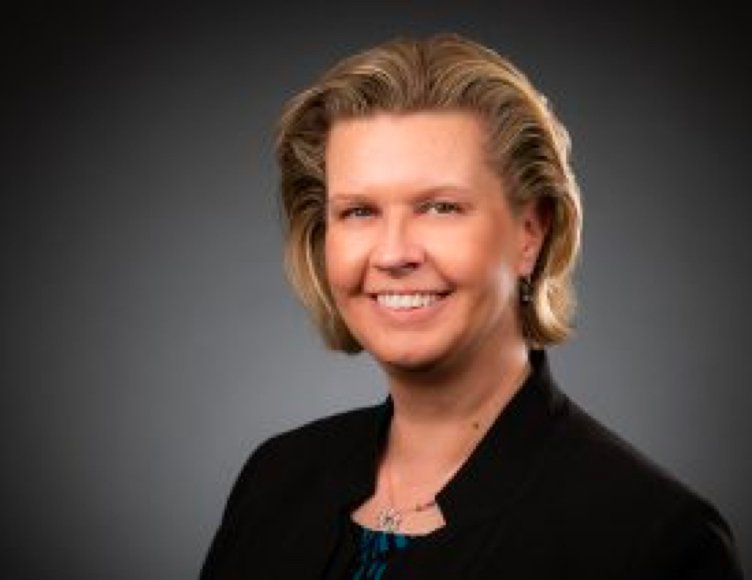 Nina Jonsson is a senior airline/aviation executive with more than 25 years at three major international airlines (Air France-KLM, United, US Airways) and the world’s leading provider of industrial aviation services (Bristow Group).  She is currently the President of Viking Fleet Advisors LLC and a Senior Advisor at Plane View Partners LLC, specializing in C-suite level advisory services to the world’s airlines, lessors, OEMs and financing entities.  Nina is a technically savvy corporate strategist with industry-leading expertise in multi-billion-dollar aircraft acquisitions, long term strategy development, synergy identification, and optimization implementation.  She is a multi-lingual dual citizen of the US and Iceland and is based in Chicago. 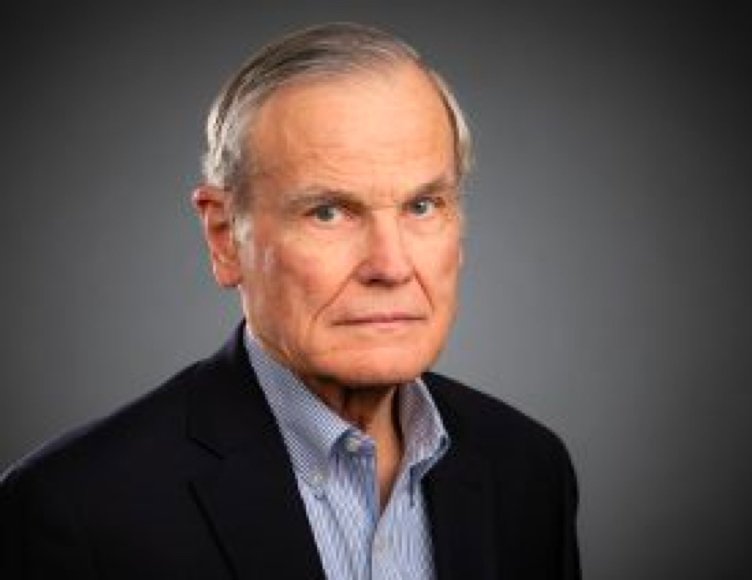 Jack Olcott was educated as an aeronautical engineer (BSE & MSE, Princeton University; MBA, Rutgers University) and has a certificate in leadership training from the Kennedy School of Government of Harvard University. Jack began his career in business aviation and was involved with creating a flight research laboratory at the Indian Institute of Technology/Kanpur. He also obtained and managed flight mechanics contracts issued by NASA and private industry. In the early 1970’s Jack began a career in aviation journalism where he was Editor and Publisher of Business & Commercial Aviation magazine and a Vice President of McGraw-Hill’s Aviation Week Group. Jack joined the National Business Aviation Association as President in 1992 and held that position until 2003. He is currently President of General Aviation Company. He joined the board of directors of FLYHT in May 2008. 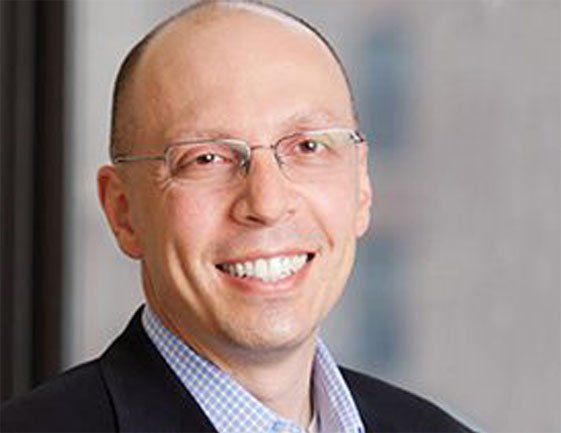 Brent D. Rosenthal is the Founder of Mountain Hawk Capital Partners, LLC, an investment fund focused on small and micro-cap equities in the technology media telecom (TMT) and food industries. Mr. Rosenthal also serves as Chairman of the Boards of Directors of Comscore (NASDAQ:SCOR) and RiceBran Technologies (NASDAQ:RIBT). Previously, Mr. Rosenthal was a partner in affiliates of W.R. Huff Asset Management, where he worked from 2002 – 2016. Mr. Rosenthal also served as the Chairman of the Board of Directors of Rentrak (NASDAQ:RENT) from 2011 – 2016 and a Board Member from 2008 – 2016. Mr. Rosenthal joined the FLYHT Board in June 2020 and had served as an Advisor to the FLYHT Board since December 2019. 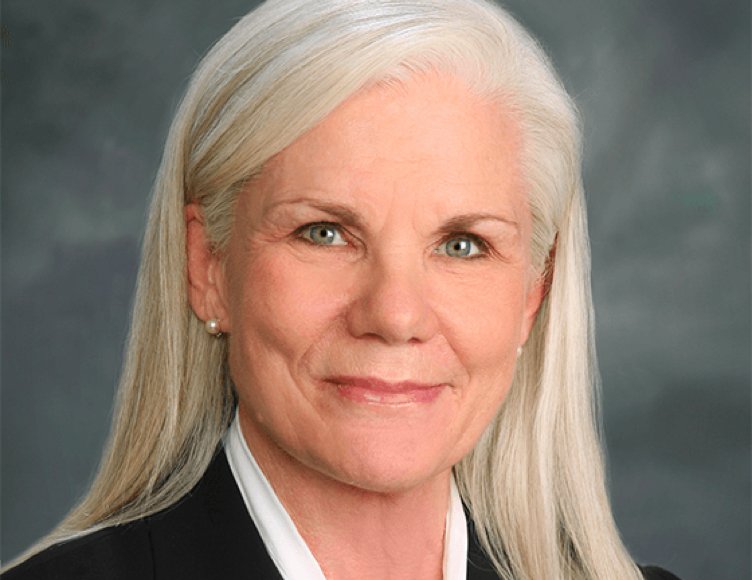 Captain Mary McMillan, is the President of Cashel Aviation, LLC, a company dedicated to the development and implementation of aviation safety and environmental strategies.   She retired as the Vice President of Aviation Safety and Operational Services for Inmarsat, Plc.  in July, 2018.   Prior to joining Inmarsat, she led the aviation safety and environmental divisions for Washington D.C. based TetraTechAMT and CSSI Inc., respectively.  She served as the independent safety advisor to the Airservices Australia Board of Directors in Canberra, Australia.  Before joining industry, Captain McMillan held several operational and managerial roles with United Airlines including pilot, standards captain, Director of Flight Safety (A) and Flight Operations Duty Manager.  Captain McMillan began flying in 1982 and has over 12,000 hours flight time.  She holds an Airline Transport Pilot’s license and is typed in multiple aircraft including DC-10, B747, B737, B757/B767 and Airbus 319/320. 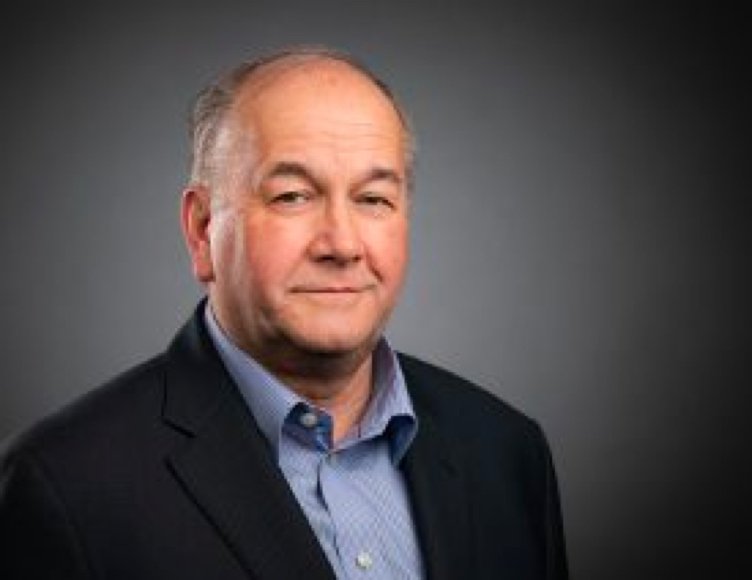 Paul Takalo is a Chartered Accountant who was employed with Grant Thornton from 1985 to 2005 and spent the last five years of his time there as Audit Partner. From November 2005 to January 2015 Paul held the position of Vice President, Finance and CFO with Standen’s Limited and a successor Limited Partnership. Paul has been on the FLYHT board of directors since May 2008.

Doug Marlin has been President of Marlin Ventures Inc., a Canadian-based consulting firm, since January 1997. Doug was previously President of JDA Software Ltd. from 1981 to 1996. He has served on the FLYHT board of directors since March 2003. 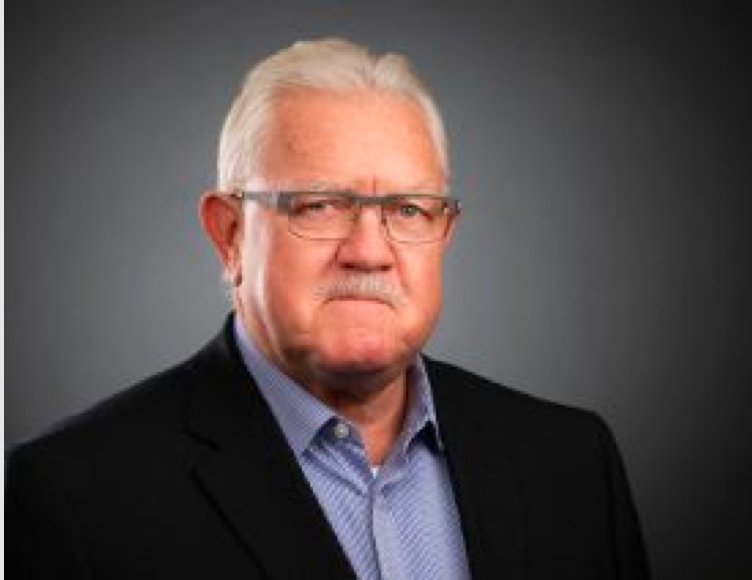 Mike Brown is a lawyer with the firm of Geselbracht Brown and practices in the areas of Business Law, Real Estate Law, Wills & Estates and Civil Litigation. Mike is currently Chair of the Board of Governors of Vancouver Island University (V.I.U.) and was a strong leader in the logistical and legal challenges of the transition of V.I.U. from a university college to full university status. During that process he was instrumental in the creation and implementation of a governance process for the new V.I.U. and received the Queen Elizabeth II Diamond Jubilee Medal after being recommended by the Association of Universities and Colleges of Canada (AUCC) for his service to higher education in Canada. Within his community he has also been actively involved with the United Way, the Nanaimo Dragon Boat Festival Society, Crime Stoppers, the Nanaimo Rotary Club and the Nanaimo Chamber of Commerce. Mike is a graduate of the Faculty of Law at the University of Ottawa. He has served on the FLYHT board of directors since March 2003. 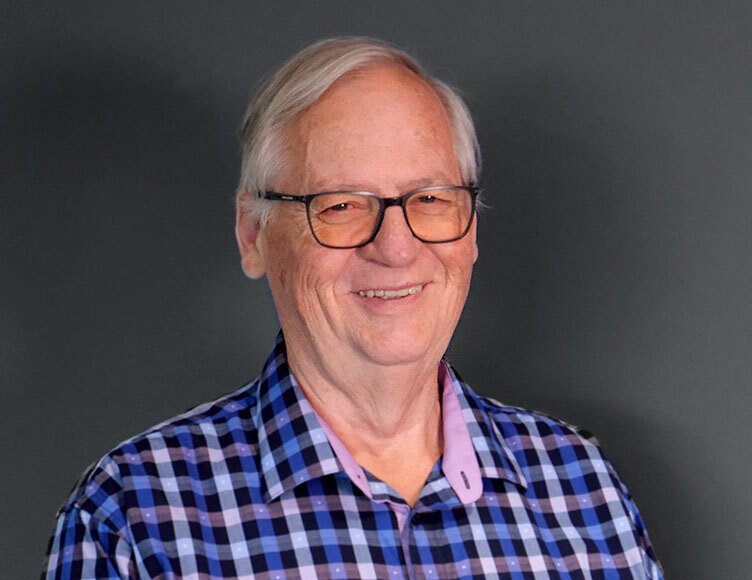 Bill Tempany was named Interim CEO of FLYHT on June 8th, 2020. He previously was named Chairman of the Board on October 19, 2015, and continues to serve as a director of the company in his current role. Bill has more than 45 years of senior management experience in hi-tech companies and more than 30 years of experience in the public markets.